Team INN8 is made up of people willing to push themselves and take on incredible challenges – it’s just who we are. We celebrate our victories and achievements together – and we’re so proud of Mo and Georgina for flying the INN8 flag high. 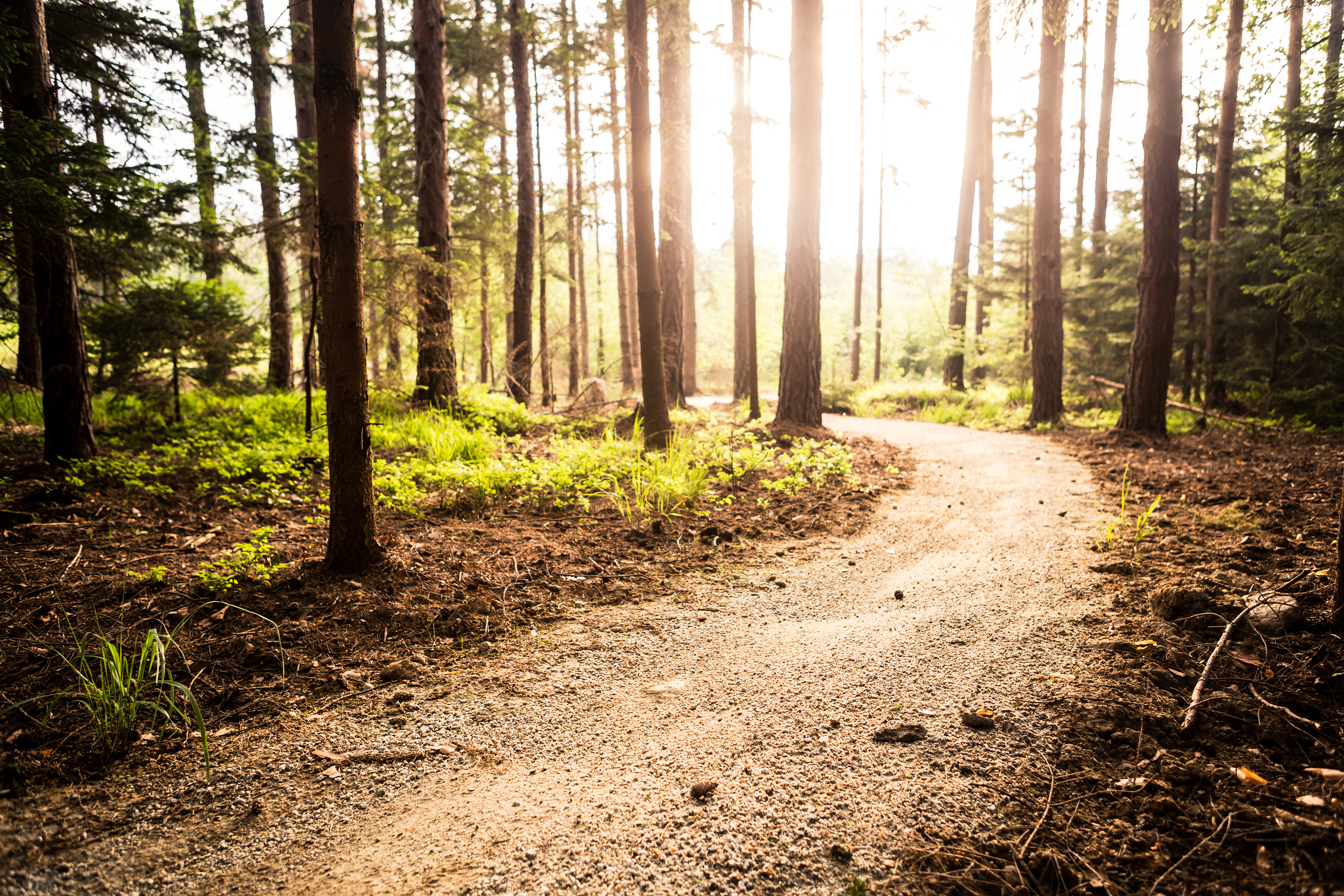 Yet managing to finish both the Trans Baviaans 24hr Mountain Bike Marathon and The Addo Elephant Trail Run was team INN8.

In March this year, Mogamat Nazier, better known as ‘Mo’ to many, took on the task of attempting to complete the AMUK 400mile challenge, a series of 100-mile ultra-races on trails across South Africa. 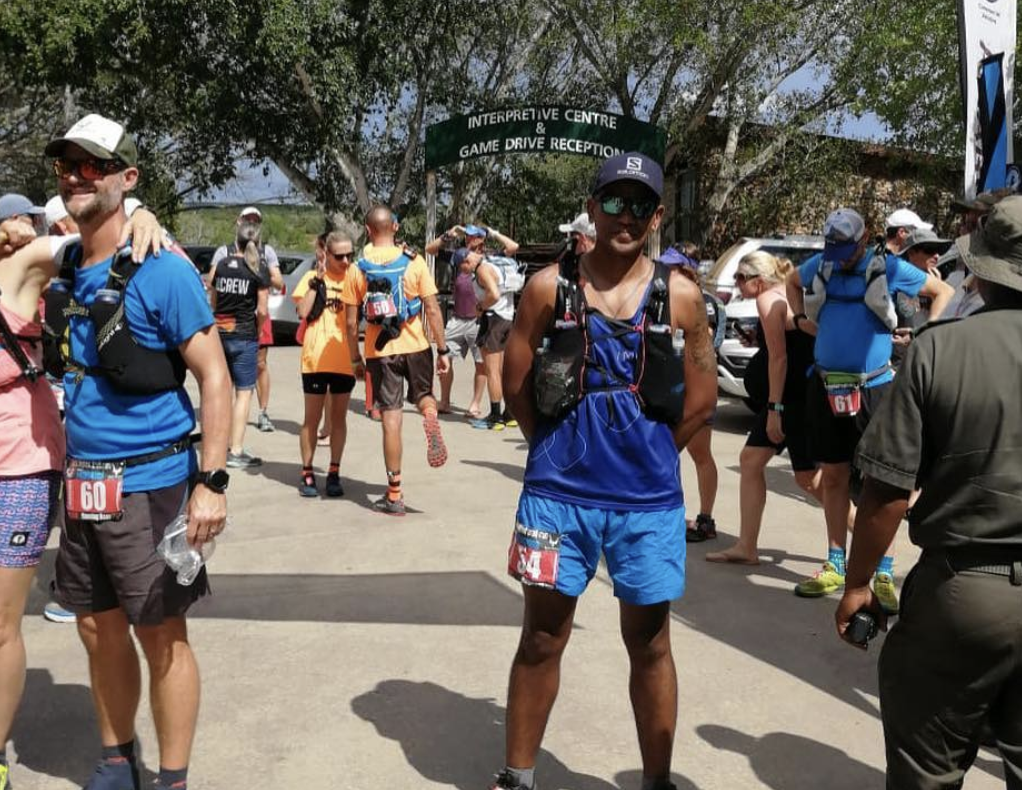 The team cycling the Trans Baviaans in August was represented by our very own Head of Distribution, Georgina Smith, as well as Douglas Gagiano from LibFin, Allan Geddie from PortfolioMetrix, and Richard Siebert.

The team before the race: 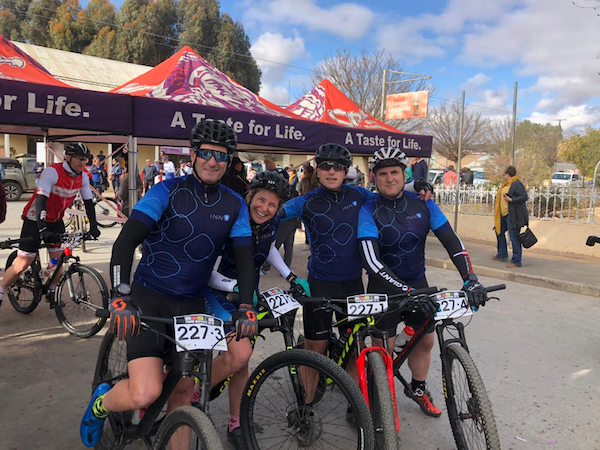 And after the race: 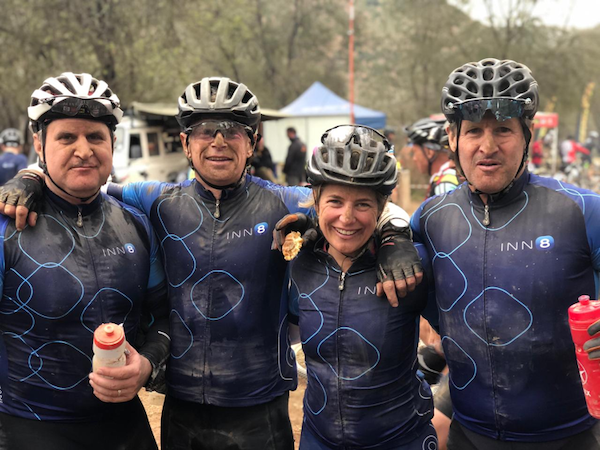 The highlight of the race for Georgina? “Baviaanskloof is just gorgeous, it’s the most beautiful scenery I have ever seen.”

Situated in the Karoo Midlands, the Baviaans area features majestic mountains with lush green valleys unspoiled at their best. The route starts in Willowmore at around 700 metres above sea level, and eventually drops down into Baviaanskloof passing through a number of farms before it becomes more strenuous up to Bergplaas. After a sudden drop into the Cambria Valley, the riders eventually take a farm road to the finish line at the Fountains Mall in Jeffreys Bay.

“It’s very difficult to do the race as a team of four – you know you are going to be out there for 12 plus hours, we were out there for 15 – and you know that all of you are going to feel terrible at different points of the race,” explained Georgina. “To make it work, you have to stay at the comfortable pace of the slowest person all the while making sure that you’re okay and keeping an eye on everyone in the team.”

The Trans Baviaans is considered one of South Africa’s premier mountain biking events and takes a determined, courageous, and purpose-driven individual to undertake it – and the AMUK Challenge is much the same. The latter is known only to a small handful of individuals looking for ways to push their trail-running up a notch, and the challenge is to complete the Addo 100 Miler, the Ultra-Trail® Drakensberg 160 (UTD160), the Mac Mac Ultra 100 Miler, and Karkloof 100 Miler all in one calendar year. It’s a tough commitment; the first three races are one month apart, while the last one takes place in September.

“My first 100 miler (ADDO) was awesome,” explained Mo. “Running in the wild in the middle of the night with just the light of your head torch leading the way was a surreal experience. The heat was mostly in the 30s, even when the sun went down. Hearing wild animals scurry around in the dark tests your fear level. The feeling of overcoming steep hills over tough terrain in total darkness gives you the feeling of invincibility.”

“And when you see the first rays of sunlight hitting the sky a sense of appreciation and humbleness fills you.”

The next race, in April, was a “different kettle of fish,” as Mo calls it. “The Ultra-Trail Drakensberg starts in the Lesotho mountains at an elevation of 2 873 metres. This brought a different kind of challenge with altitude sickness. The trail was more single track and technical with far steeper climbs. During the night, it started raining and the temperature dropped down to -9 degrees. That was tough.

“But one lesson I’ve learned is that the human body is an amazing tool and I am blessed to have experienced these moments that most people would never experience.”

Although Mo had to sit out of the Mac Mac Ultra 100 Miler, he managed to take to the trails again in September for the Karkloof race. “Always remember, be humble. Most challenges can be overcome by taking one step towards what you want to achieve. Then, take the next step.”

The INN8 team is made up of people willing to push themselves and take on incredible challenges – it’s just who we are. We celebrate our victories and achievements together – and we’re so proud of Mo and Georgina and her team for flying the INN8 flag high.

In the Room with Nedgroup Investments

Does a “Juggerniche” Really Exist?
Building a Culture of Diversity in a Start-up
Please visit https://sacoronavirus.co.za/ to see the public information related to the national effort to combat the spread of Covid-19. Click Here.