The rollercoaster disaster train that South African politics seemed to have been on during the last decade appears to have lost a bit of momentum. As host and political analyst, Max du Preez, and chief economists Annabel Bishop from Investec and Kevin Lings from STANLIB, discussed during our webinar, The Elephant in the Room, facts and events of the last couple of months do point in the direction of two major positive shifts.
5 min read 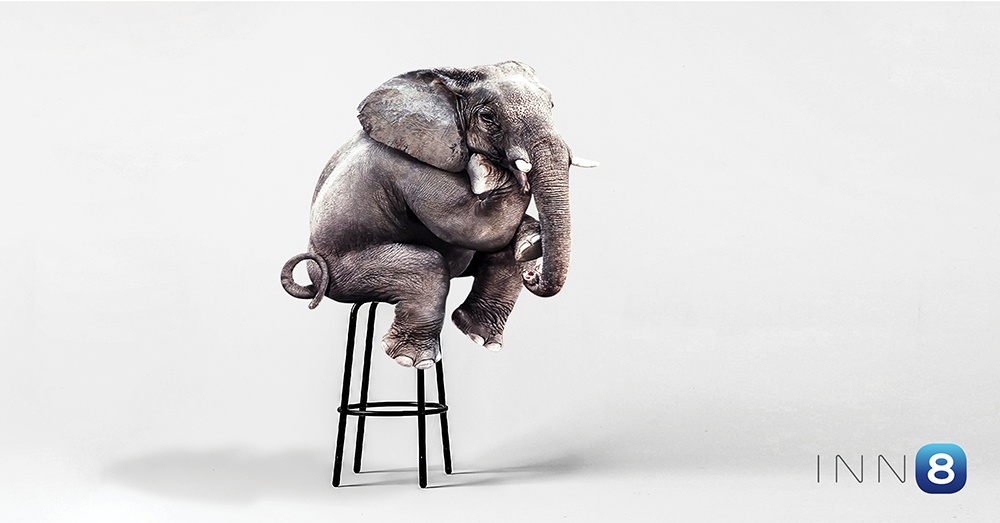 The rollercoaster disaster train that South African politics seemed to have been on during the last decade appears to have lost a bit of momentum.

Of course, there are still a multitude of crises facing the country at this moment, whether it is the stilted vaccine rollout, the looming collapse of local municipalities, or the struggles of the bureaucracy and the like. Facts and events of the last couple of months do point in the direction of two major positive shifts.

Number one. “Political accountability is at last back on the table, and with a vengeance.”

This was how political analyst and stalwart journalist Max du Preez worded the first shift at our recent webinar, The Elephant in the Room.

Max was in conversation with two chief economists – Annabel Bishop of Investec and Kevin Lings of STANLIB.

At around the same time that Max made his comment, the Constitutional Court was handing down judgement on former president Jacob Zuma after finding him guilty of being in contempt of court. He faces 15 months jail time. How his followers react to this news will be in the spotlight for the next couple of days until he must present himself to the police.

Apart from the Zuma case, Max highlighted that there are currently 229 cases before the courts pertaining to allegations of corruption and fraud by civil servants and politicians.

“It almost seems as if the National Prosecuting Authority has gone into overdrive,” Max said.

The second positive shift, which all the panellists highlighted, is the incremental steps towards a different take on policy from President Cyril Ramaphosa.

Max calls it: Cyril Ramaphosa 2.0. Kevin calls it “significant political and policy reforms” that can be seen.

“We are certainly seeing a very strong turnaround,” said Annabel. She listed the about turn on the cap for private electricity generation as an example.

For Max, the decision on a ceiling for private power generation was an important signal.

“I think [the president’s] repudiation of Gwede Mantashe was a very significant and real game changer,” said Max. “He is promising more structural reforms that would unlock growth. He is suddenly, almost becoming the president most of us have been begging him to be the last two years,” he said.

How to turn a train around

The future is not suddenly, however, all rainbows and butterflies. South Africans, to use Kevin’s words, have been promised a lot of stuff before.

Even if the signals and policy moves we are currently seeing are sustained, getting the country back on track for significant inclusive growth will take a lot of hard work.

Firstly, says Kevin, there will be a reluctance from the private sector to believe that the reforms that the president is pushing through will hold, and result in a sustainable pickup in investment.

Secondly, some hurdles remain that could completely derail the recovery effort if they are not addressed.

For him, these include the vaccine rollout, government’s wage negotiations and the poor health of the country’s local government structures at municipality level.

“There is a huge amount of work ahead, but I am confident that these reforms will be built on and we will see private sector engage positively,” said Kevin.

For a brighter future, South Africa needs economic growth. While the consensus is that the country is looking at around 4,5% growth in GDP year-on-year, it is important to remember the base effect of a year where the economy shrank by close to 7%.

“To grow at 4,5% relative to that decline is actually not that difficult,” said Kevin. “It is, however, not all just base effects. There are a couple of underlying fundamental positives.”

These fundamentals include the positive impact from a boom in commodity prices after the first waves of Covid-19 and two very positive agricultural seasons in succession.

Clawing back the 1.3 million jobs that have been lost due to the pandemic will be tough, however, he says.

“Do I think we are getting those jobs back in the next two years? No,” Kevin predicted. “And let’s face it. Even before we went into the Covid-19 pandemic the unemployment in this country was desperate. The question remains whether South Africa can lift its growth rate meaningfully on a sustained basis that will lead to employment.”

Annabel believes that there will be a release of economic growth if South Africa can manage to lower the regulatory burden and bureaucratic red tape around doing business.

“In the manufacturing sector they talk about the enormous suppressing level of regulation and complexities. Unfortunately, a lot of it is coming from the Department of Trade, Industry and Competition,” she says. “If we can achieve growth that pulls the excluded into the economic net it would calm the desperation that is, quite rightly, felt currently.”

Real, or not real?

Is it true reform? Is it a real change of heart?

Max argues that it took this long for president Ramaphosa to start making these moves as he had to play the “long game”. “I think it shows that he is now in control of the party. Had he taken some of these bold steps a year ago he probably would have triggered a palace revolution.”

Kevin believes that the government will much more actively start seeking out public-private-partnerships because there is no viable alternative. With the current credit rating making debt expensive and roughly 20% of the country’s tax income used simply to service its debt, options are limited.

“Why the change? Well, simply put, when the money runs out the ideology runs out,” said Kevin. “What is sad is that we had to wait until the government’s finances had been pretty much destroyed.”

If the reforms are mostly driven by the president, lone man standing, what are the risks to the continuity of these changes if he is to face a challenger at the next ANC conference?

Max is not convinced that there is a challenger in the wings, despite Duduzane Zuma’s public announcements to the contrary.

“At the moment it looks like he is firmly in the saddle. If there is a third and fourth wave, things could, however, look ugly by this time next year,” he says. “If we do not have Cyril Ramaphosa, we are going to have someone who is less committed to innovation and renewal and clean government, so I think it’s in our interest to say let’s hope Cyril has another turn.”

On Tuesday, 29 June 2021, political analyst Max du Preez sat down with chief economists Annabel Bishop from Investec and Kevin Lings from STANLIB to discuss the current state of South Africa’s political and economic climate. It was a great session that covered the above and more. Click here to watch.

A Journey to the Freedom Challenge

The Origin Story of Leigh Kohler

From Sales to Advice to Planning: A Real-Life Journey

The Power of Storytelling in the Adviser’s Business

Standing in the Gap: The True Value of an Adviser

From Trends to Change: Key considerations for success as a Wealth Manager in South Africa